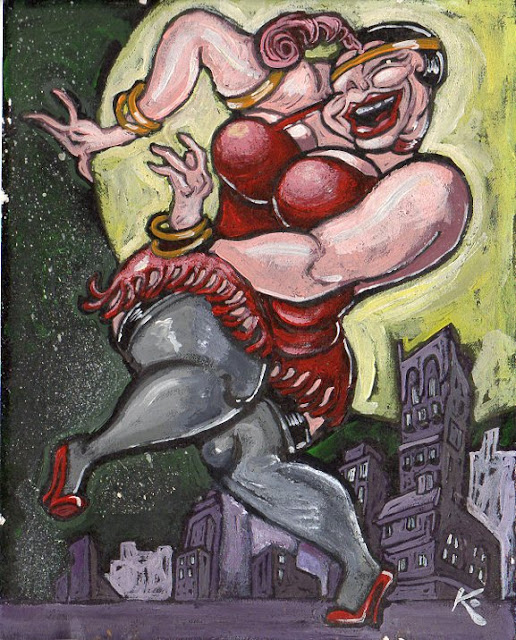 Hi, Patrons ($2 and up)!
Now in your mailboxes: Your PDF Bonus for March 2020: a portfolio of six paintings! Printable *and* frameable! Many Thanks for Your Continued Support.
Posted by Milton Knight at 5:56 PM No comments:

Suppose African American culture could be said to have come into fruition after slavery was deteriorating, after its creators being torn and cut off from a native country, in the 19th century, that culture is still very young.
And there has always been the challenge of a culture whose mission is to stunt its growth.


Those that can't accept the facts of another person's life simply shouldn't ask them questions.

***
People don't like to hear it when I say I'm just waiting to die. Would they rather I fear it? Gonna happen in any case, so why should I?
That's what this gag really means, kids. 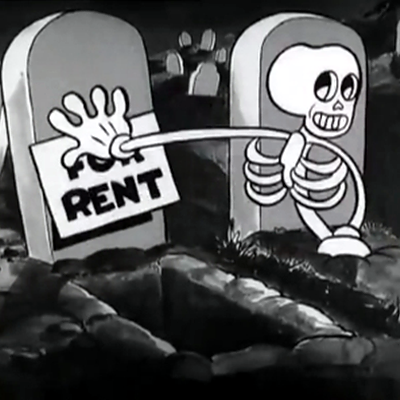 Posted by Milton Knight at 4:19 PM No comments: 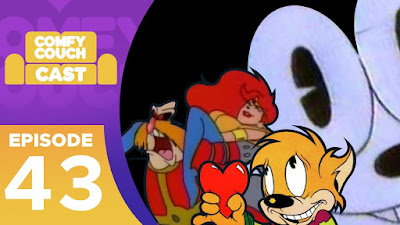 Posted by Milton Knight at 11:29 AM No comments: