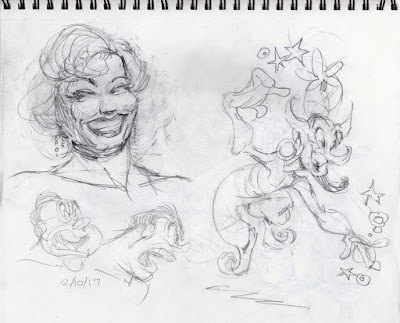 https://www.patreon.com/miltonknight
Posted by Milton Knight at 8:46 AM No comments:

The word "N----R", with its ugly, long and complex history, triggers emotional feelings in everyone; especially we African Americans. Centuries of hate and hurt present and retroactively. It is a traumatic word. But it is very much relished by the scum, the snail's shit who use it as a weapon to strike chords. It's a natural. The retort of "HONKY" doesn't hold its virulent cache. Recognize immediately the human horseshit the expression is coming from. It hurts like hell, angers us, but the word "N----R" itself holds no power over our status or worth as human beings.It is purely a reflection of *theirs*.
We will still have triggered feelings, but to recognize the whys and wherefores could be valuable. 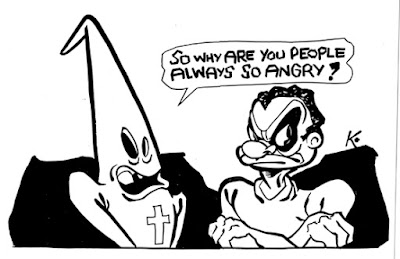