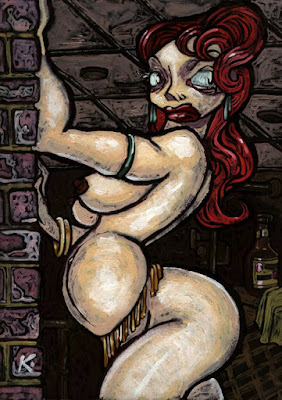 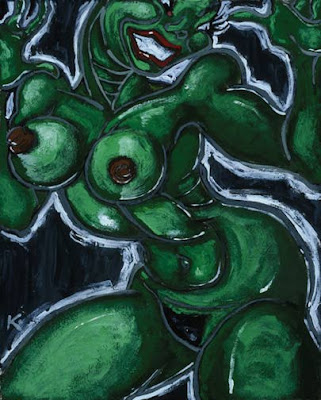 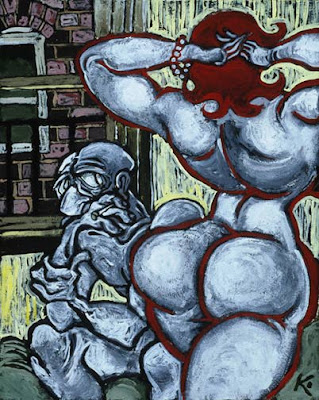 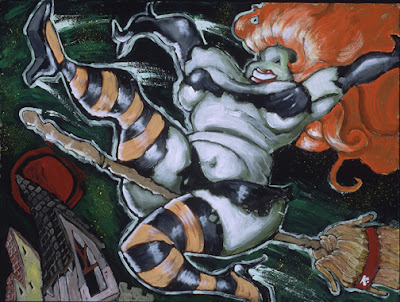 Posted by Milton Knight at 6:56 PM No comments:

People get irate when I lay part of the blame on the Democratic doorstep, but I do. I know of no one with more than a grudging approval of Ms. Clinton, even on FB. They weren't even trying. We can't afford to deny on our own shortcomings.
I'm sorry, the Dems did an incredibly weak job, and most of its voters will be too disillusioned or frightened of the future (very popular at the moment) to act. I've always felt that "our side" needs a "gonzo" candidate of its own, but they won't get one. The Dems should know by now that straight, mild Marquis of Queensbury types (who actually veer to the "right" so they will not "offend" voters) just won't capture a public when things have reached their current state..under a Dem president who wanted to play "bi-partisan" with people who wanted to see him dead; all colors of the public actually wanted marked improvement after W eight years ago, and we did not get it).
This is an age of meaningless conviction. The best the powers can do is accuse, deny or defend. "Well, so-and-so would have been worse..." Black Lives Matter has been the strongest movement in over 20 years. But I don't know if even Obama supports it. And *what-the-fuck* harm could it do if he came up with a meaningful statement now??

It's almost funny: if there is a President Trump, there will be a fierce internal struggle; nobody in Washington, even his aides, actually respects or likes him, or has faith in his abilities. They're just hitching their wagons to a maniac (by now a product, not an individual).
Posted by Milton Knight at 4:23 PM 1 comment:

To those who objected to my "Black Lives Matter" statement last night:

Those who cloud the issue, choosing to be confused and offended by it just can't face the issue. 50+ years ago, it was necessary for protesters to insist: 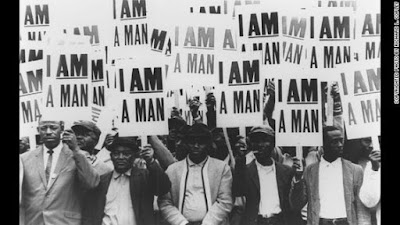 Does that threaten some people? Are you going to scream, "Well I'm a man, too"? You're sure acting like that.

BTW, Why doesn't Trump release his tax returns? "Just what are you hiding?"
Posted by Milton Knight at 2:05 PM No comments:

It still must be stated and restated that "Black Lives Matter" because society has demonstrated through concentrated efforts long and often that they *don't*. Bigoted whites immediately retort "All Lives Matter" to neutralize the issue; confuse it; wipe it away. But the problem is *not* equal. That "White Lives Matter" hardly needs restating. Again, it's demonstrated every day, every minute.-MK
Posted by Milton Knight at 7:35 PM No comments: 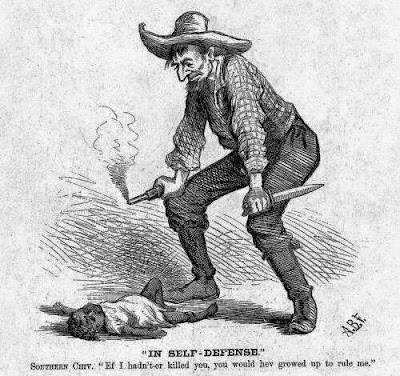 Quite a different approach by Huang Jing in this series of illustrations for THE LONG-HAIRED MAIDEN, 1986. 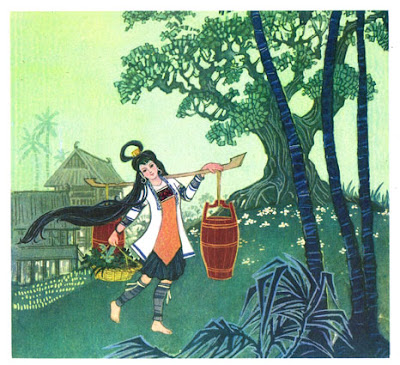 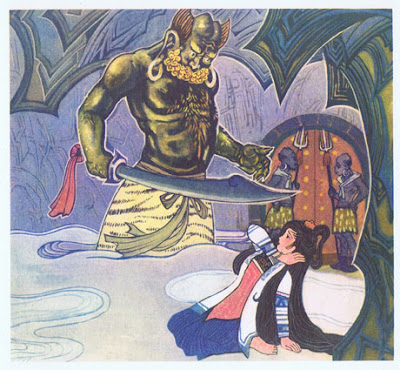 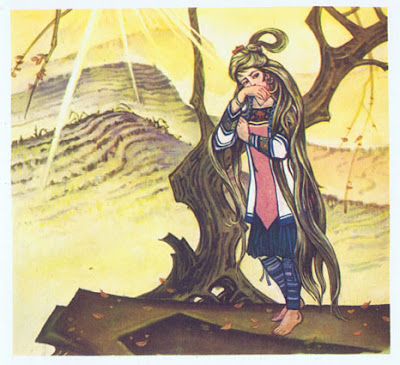 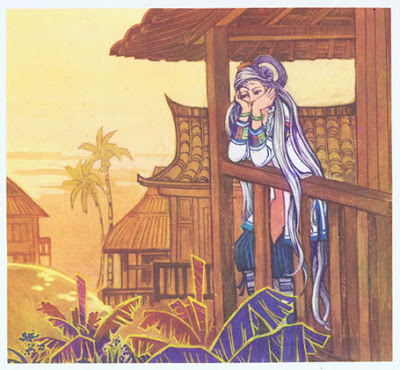 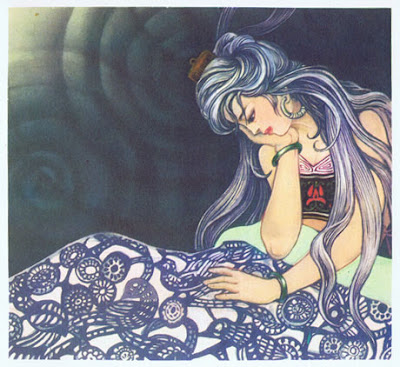 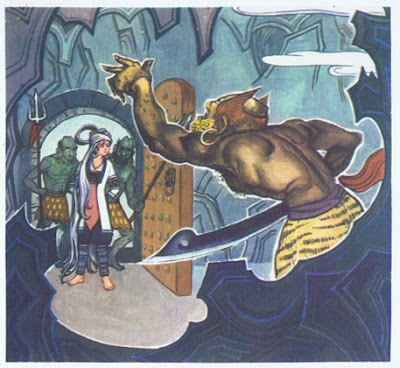 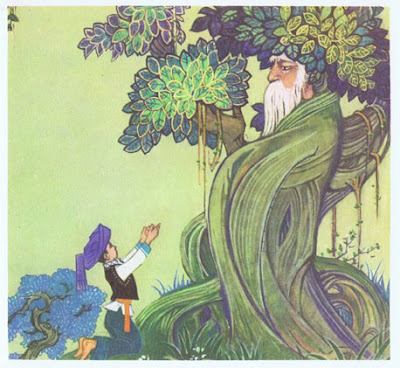 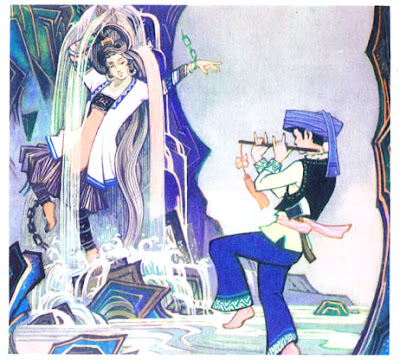 Posted by Milton Knight at 3:38 PM No comments: 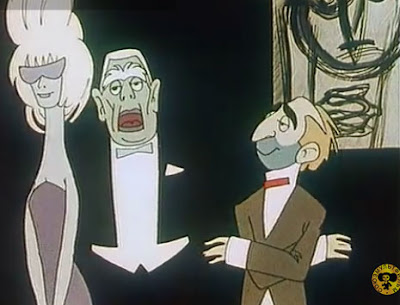 Posted by Milton Knight at 2:41 AM No comments: